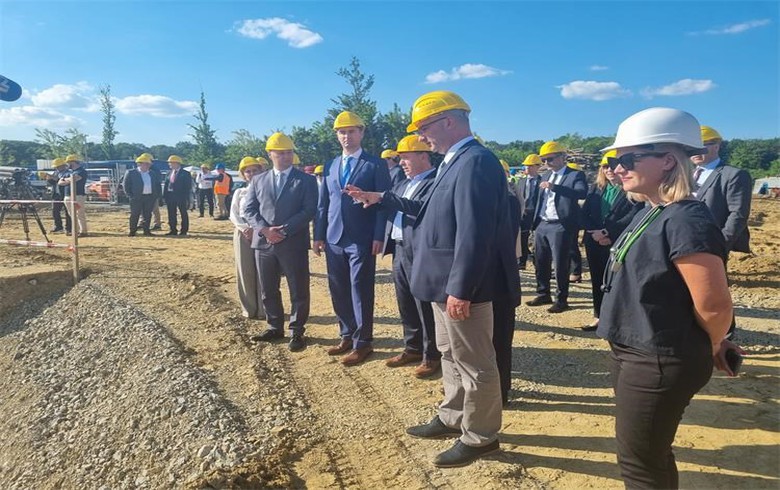 “The safety of Croatia's energy supply is the government' main focus and Grubisno Polje is an extremely important strategic investment project worth half-a-billion kuna, which contributes to that. With that storage, the Croatian natural gas system will be flexible, safe and stable,” economy minister Davor Filipovic said in a press release following a presentation of the project held last week.

The construction works on the future storage facility in eastern Croatia started in February this year. Its planned operating capacity will amount to some 117 million cubic metres of natural gas when it gets connected to the transportation system.

The capacity of the gas field in Grubisno Polje, at a depth of some 800 metres, is estimated at some 200 million cubic metres, according to the press release.

So far, Croatia has one underground gas storage facility, Okoli, located some 50 kilometres southeast of Zagreb.