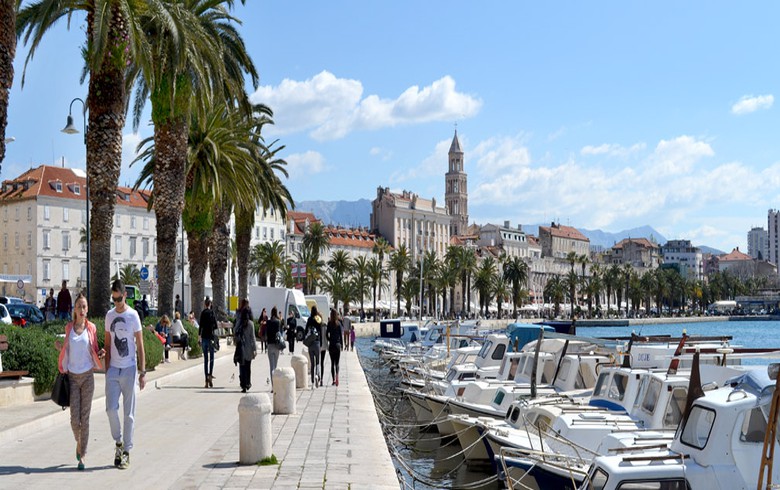 ZAGREB (Croatia), August 14 (SeeNews) - Croatia's night clubs will start closing doors for clients after midnight on Friday in an attempt to limit the number of new coronavirus infections, which have been hitting new highs in each of the past several days, the Croatian Institute for Public Health, HZJZ, said.

The decision on limiting the working hours of night clubs, night bars, disco clubs and coffee bars until midnight will remain valid in the next 10 days, the head of HZJZ, Krunoslav Capak, said on Thursday. A video file with his statement was published by local news provider Dnevnik.hr.

Capak said that the average age of the 180 new infected people registered on Thursday was 31 years (down from Wednesday's 34 years of age), and two-thirds of them can be linked with the bigger gatherings on the Adriatic coast.

The coronavirus pandemic has hit hard the Croatian economy, which is expected to shrink by close to 10% this year, mainly as a result of a drastic drop in tourism revenue. Tourism contributes around a fifth of the country's GDP.

However, current statistics show that the drop in tourism traffic is not as severe as the originally predicted decline of 60-80%, as Croatia opened for tourists from its main European markets after the end of the first coronavirus wave in late May.

Tourism minister Nikolina Brnjac said last week that in annual terms, tourism traffic in Croatia in now at 50% of last year's volume, while in July and August it topped 60% of last year's.