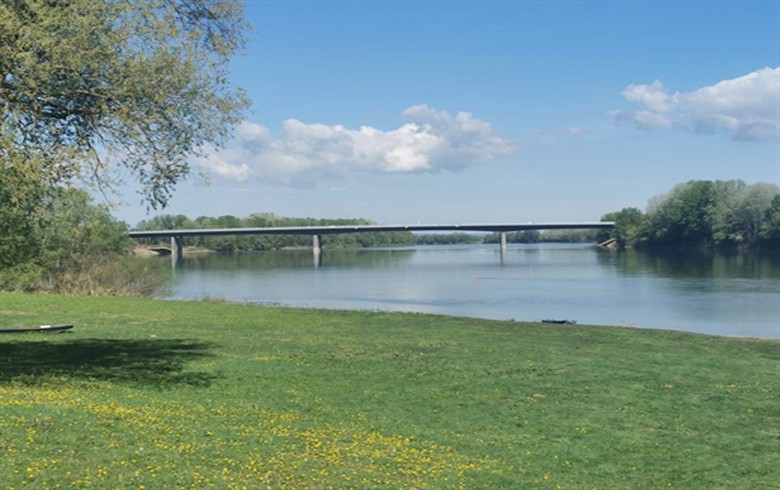 SARAJEVO (Bosnia and Herzegovina), October 1 (SeeNews) - Croatia and Bosnia opened for traffic the Svilaj cross-border bridge on the Sava river worth about 23 million euro ($26.7 million), Bosnia's Council of Ministers said.

"More important than the funds that have been invested is the symbolism that this bridge represents, and that is connecting people, people and cultures. Bosnia and Herzegovina and the entire Western Balkans in general belong to the EU, that is in our common interest," Ursula von der Leyen, president of the European Commission, said at the opening ceremony.

The Svilaj bridge, part of European transport Corridor Vc, is situated on the 10.7-kilometre Svilaj – Odzak motorway section. It is 640 metres long and 29 metres wide, with three lanes in each direction.

Its construction, which lasted from 2016 to 2020, was carried out by Bosnian company Hering as part of a project financed 50/50 by the two neighbouring countries.