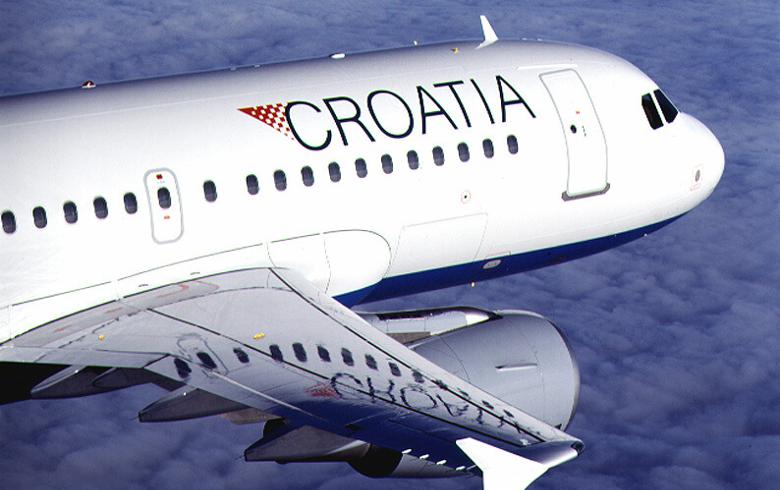 Moreover, high fuel costs in the first half of this year additionally impacted its financial results, by 92 million kuna, it added.

Croatia Airlines' fleet consisted of 12 aircraft at the end of June.

The company's shares last traded on the Zagreb Stock Exchange on February 18, when they closed flat at 14 kuna.