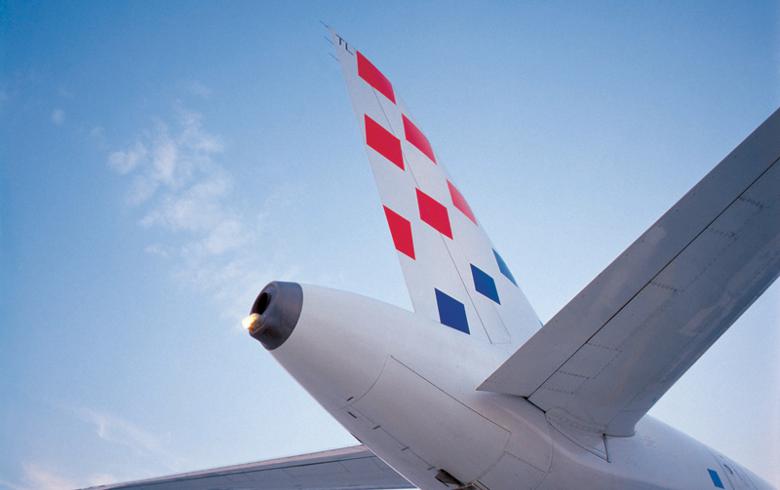 The company transported a record-high 2.17 million passengers in 2019.

In annual terms, Croatia Airlines saw a 95% drop in passenger numbers in April, a 94% decline in May, and an 81% decrease in June, which clearly shows it had no revenue in these three months, company officials were quoted as saying by news daily Vecernji List on Monday.

The report also quoted transport minister Oleg Butkovic as saying that the government will come up with a solution for Croatia Airlines in line with the requirements of the European Commission within nine to ten months.

Local media reported last month that the troubled airline plans to seek 700 million kuna ($109 million/93 million euro) in state aid to compensate for the drop in revenue caused by the Covid-19 pandemic and finance expansion plans.

According to the June reports, the airline has allegedly estimated it would end this year with a loss of some 150 million kuna, almost double the loss of 79.3 million kuna for 2019, and that it needs a further 550 million kuna to expand its fleet.

In March, the transport ministry put on hold the process of selecting a strategic partner for the planned recapitalisation of Croatia Airlines due to the  coronavirus outbreak.

In December, Croatia Airlines said it received two non-binding offers for its planned capital hike but did not name the candidates. Local media reported at the time that the two interested investors were Greece's Aegean Airlines and Spain's Air Nostrum, with Aegean consequently confirming it had submitted a non-binding bid for Croatia Airlines.

In April 2019, Croatia's government picked a consortium of Privredna Banka Zagreb (PBZ) and DVB Bank SE (part of Germany-based DZ BANK Group) to provide consultancy services for the planned recapitalisation of the flag carrier, as well as to help the company identify possible strategic partners.

In November, local media reported that the advisors are considering three recapitalisation models. One of the models envisages the establishment of a holding company to include Croatia Airlines and the operators of the country's state-controlled airports, while another model suggests that the pension funds take over Croatia Airlines and the airport operators. A third option is for the pension funds to take over the flag air carrier and state-controlled marina operator Adriatic Croatia International Club.

In September 2019, the government decided to provide the flag carrier with 250 million kuna of fresh capital, aimed at helping it stabilise its operations ahead of the planned recapitalisation. Later the same month, Croatia Airlines received the first 100 million kuna of the pledged state aid.

The company's shares last traded on the Zagreb bourse on June 25, closing flat at 30 kuna.