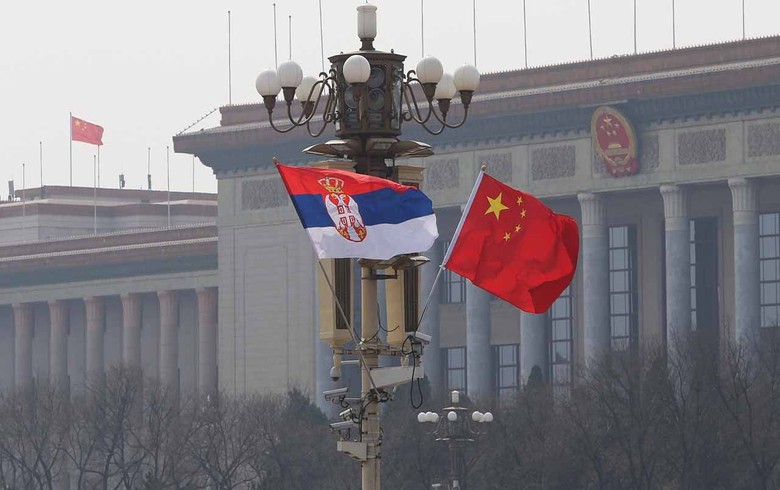 BELGRADE (Serbia), August 19 (SeeNews) – China Road and Bridge Corporation (CRBC) will launch the construction of a 300 million euro ($333 million) Serbian-Chinese industrial park in Belgrade at the beginning of next year, the Serbian government said.

The preparation of the project's master plan has been underway, while all preparatory works necessary for the start of construction in early 2020 go as planned, Serbia's minister without portfolio in charge of innovation, Nenad Popovic, said in a government press release on Saturday, following his meeting with representatives of CRBC.

The park is intended to turn into an innovation centre in this part of Europe, hosting a big number of innovative companies, colleges, modern laboratories for exploration and development, particularly in the areas of artificial intelligence and robotics, Popovic said.

Popovic first announced the industrial park project back in April, during the visit of a Serbian delegation to Beijing's second Belt and Road Forum for International Cooperation. Back then Popovic signed agreements for the development of the project, the establishment of a joint venture for its execution, as well as a business plan, saying construction works were expected to start by the end of 2019.