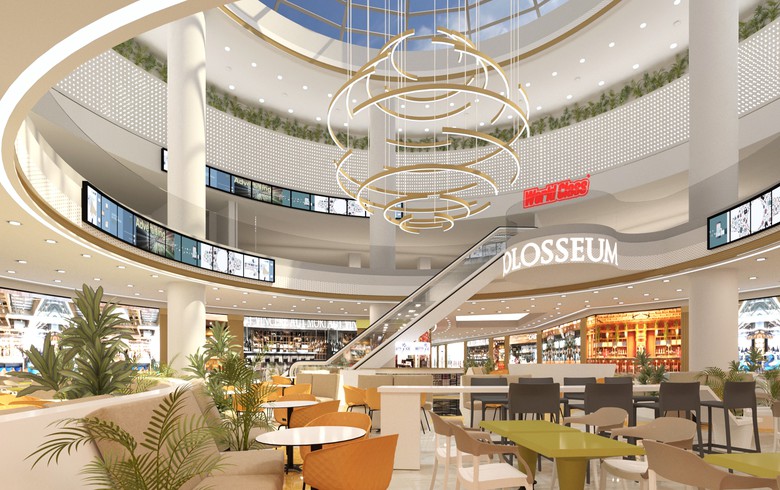 Colosseum Centre, a retail park located in in Bucharest, said on Thursday it has secured financing of 23 million euro ($26 million) from Credit Europe Bank required to develop the current stage of expansion by a shopping mall.

Total investment in the shopping mall will reach 30 million euro, Colosseum said in a press release.

"We are committed to supporting retail development and to be part of this project that will boost the retail offer in the North-West area of Bucharest, creating diverse opportunities for the residents of the area and around the vicinity," Credit Europe Bank Romania CEO Yakup Cil said.

JLL Romania advised the developer in obtaining the funding.

"For us at Credit Europe Bank Romania, providing finance for retail developments contributes to the socio-economic well-being of the
community and responds to the large market potential of Bucharest which continues to attract construction investments," Yakup Cil added.

As a result of the current expansion, Colosseum will have in total 54,500 sqm gross leasable area of retail space, becoming the largest in northwestern Bucharest and second largest retail scheme in District 1.

The leasing progress is well advanced with over 80% of the retail units now signed or committed to tenants.

The expansion works began in December 2018 and the Colosseum Mall will be ready for opening in 2020.

Colosseum retail park enjoys a privileged position due to its proximity to the Bucharest ring road with two-ways access for those who enter and leave Bucharest from Ploiesti, Targoviste and Pitesti.

In Romania, Credit Europe Bank provides a large number of products and services for individuals, SMEs and corporations, through a network consisting of 46 branches, agencies and working points.