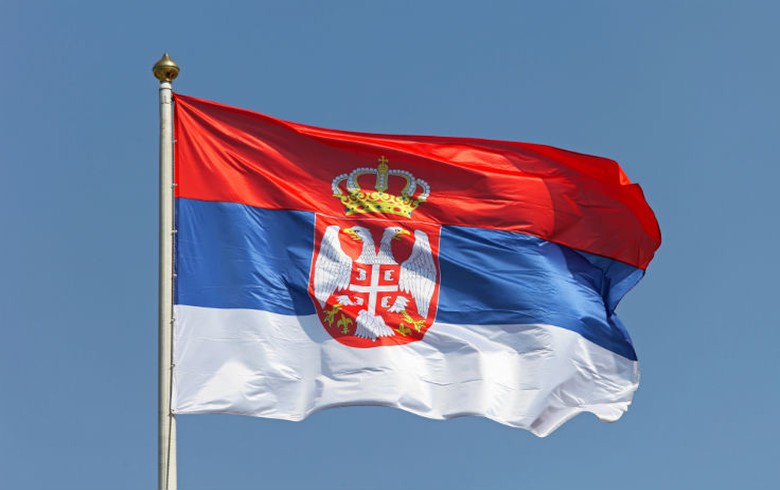 Serbia’s economic growth will slow to 3.2% in 2022, despite a previous forecast of 4.4%, as several global crises, including the war in Ukraine, take their toll on the global economy, the World Bank said on Wednesday.

The country will maintain macroeconomic stability despite prominent downside risks that could materialise in 2022, while inflation is likely to accelerate further, fuelled by increases in global food and energy prices, the World Bank said in a statement after releasing its latest Western Balkans Regular Economic Report.

"Over the medium term the Serbian economy is expected to grow steadily at around 3% annually, similar to growth levels achieved before the pandemic," Nicola Pontara, World Bank Country Manager for Serbia, said.

The outlook crucially depends on external factors, such as the ongoing war in Ukraine and the global energy crisis, but also on the pace of Serbia's internal reforms to put state-owned enterprises on a solid financial footing, he added.

Serbia's fiscal deficit could be higher than projected due to the slowdown in growth and greater amounts of public funds that will need to prop-up crisis-hit power and gas companies, in the form of subsidies and guarantees, the World Bank said.

In its Global Economic Prospects report published in January, the World Bank projected 3.2% economic growth for Serbia in 2022.