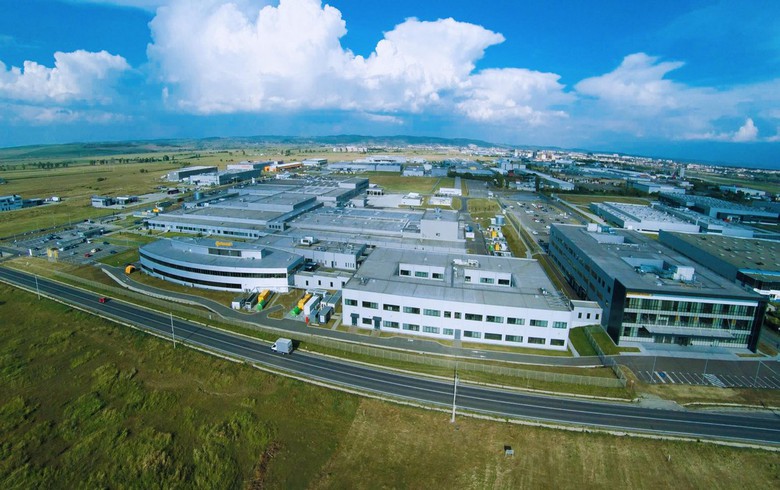 BUCHAREST (Romania), August 11 (SeeNews) - The Romanian unit of German automotive parts supplier Continental said on Thursday it is expanding its plant in Sibiu.

The company plans the construction of a new building which will house production of intelligent autonomous driving systems, connectivity systems and other mobility solutions, it said in a press release.

The new production site, currently in the design phase, will have an area of ​​over 15,000 sq m where over 700 people will work.

Continental also plans to expand the logistics, office, and IT infrastructure areas near the plant and add another canteen and expand the kindergarten for employees' children.

Construction works are expected to begin in the middle of next year. The company did not disclose the amount it plans to invest in the expansion project.

The expansion will allow to step up production activity and increase the number of employees, Continental said.

In March, the company said it has invested 200 million euro ($205 million) in 2021 in the country and plans to invest a similar amount this year.