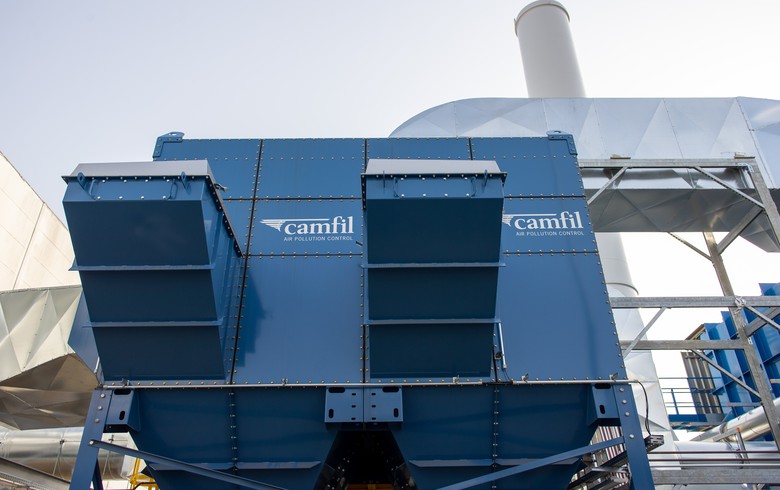 The new equipment destroys the volatile organic compounds responsible for most odours that appear during the production process by oxidizing them at high temperature, Continental Romania said in a press release.

The new system has the capacity to treat around 120,000 cubic meters of air per hour. Emission measurements are planned for the first quarter of next year to assess the efficiency of the new system that will replace the system installed in 2015.

At the end of 2020, Continental employed over 20,100 in its engineering centres and production facilities in Romania working in international teams on the key trends of automotive industry, namely connectivity, autonomous driving and electromobility, by using methods such as artificial intelligence and big data, the company said.

In March, Continental Romania said that it has invested 150 million euro in 2020 and plans to invest a similar amount this year.