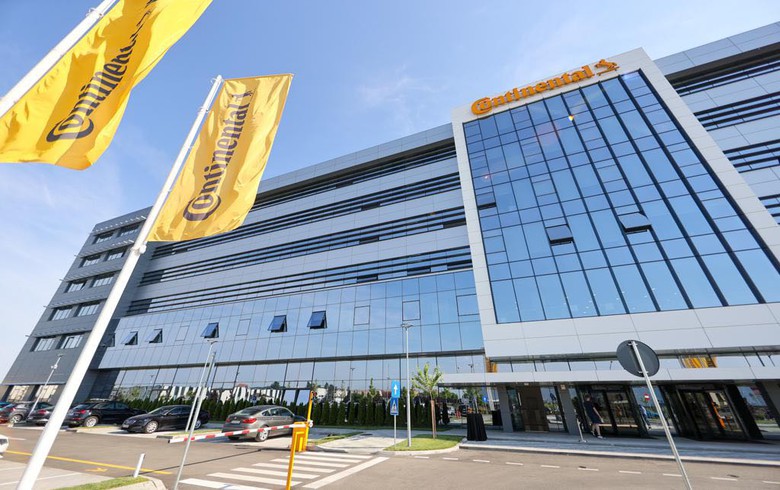 BUCHAREST (Romania), June 17 (SeeNews) - The Romanian unit of German automotive parts supplier Continental said on Friday it has completed a 33 million euro ($34.7 million) investment in the expansion of its research and development (R&D) centre in Timisoara and is looking to hire 1,000.

Continental's R&D facility now has a capacity of over 1,700 employees, the company said in a press release.

"We want to take on more responsibilities and increase the number of employees in this location. At the moment, we are looking for about 1,000 new colleagues nationwide," Continental Romania country head Christian von Albrichsfeld said.

In March, Continental Romania said it has invested 200 million euro in 2021 in the country and plans to invest a similar amount this year.