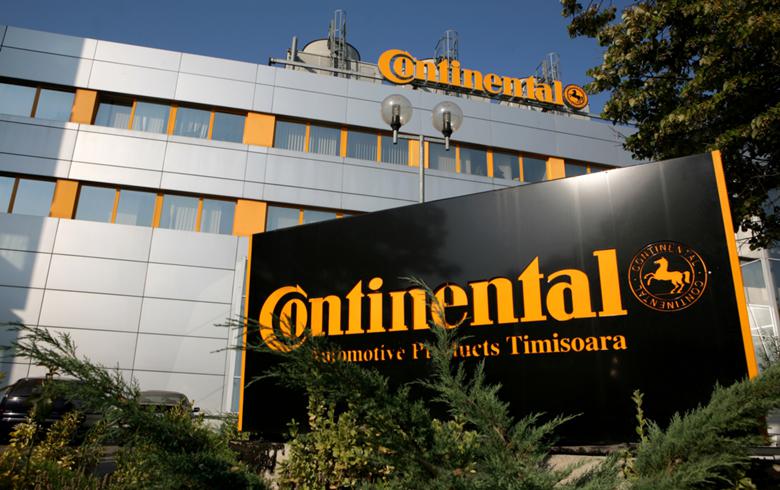 BUCHAREST (Romania), November 11 (SeeNews) - The Romanian unit of German automotive parts supplier Continental said on Friday it completed a 40 million euro ($41.06 million) investment in the expansion of its electronic components plant in Timisoara.

Parking spaces, a technical area, offices and a green area were also added to the facility.

This is the third expansion of the plant in Timisoara, which manufactures over 17,000 products per year, such as airbag, suspension, power steering, suspension adjustment and dynamic load stabilisation control units, electronic parking systems, Head-Up and Combiner Head-Up display units and board instruments.

In August, Continental Romania said it is expanding its plant in the central city of Sibiu. The new production site, currently in the design phase, will have an area of ​​over 15,000 sq m where over 700 people will work.

In June, the company announced that it has completed a 33 million euro investment in the expansion of its research and development (R&D) centre in Timisoara and is looking to hire 1,000.

In March, the company said it has invested 200 million euro in 2021 in the country and plans to invest a similar amount this year.