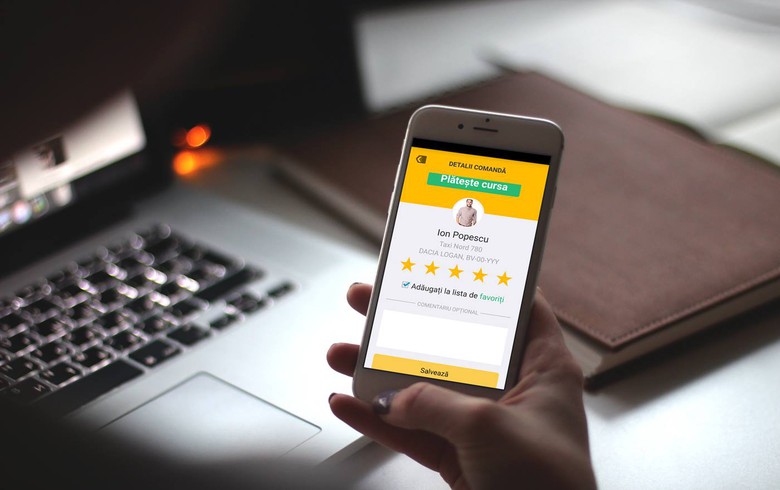 BUCHAREST (Romania), September 17 (SeeNews) - Romanian ride-sharing company Clever announced it is launching its CleverGO rent-a-car service in the cities of Cluj-Napoca and Iasi.

The service is already available in Bucharest and Timisoara, Clever said in a press release on Monday.

"In Cluj and Iasi we can see rising demand for mobility as compared to the capacity of current transport services. CleverGO is a complementary service to the taxi and its launch in Bucharest reduced waiting times for passengers, increased the number of average orders per driver by 32% and generated monthly earnings greater than 700 lei ($164/ 148 euro) for them," Clever CEO Andrei Frunza said.

"We will continue to invest massively in the development and modernization of the urban transport industry, in order to provide a quality service at the best price," the CEO added.

Clever launched its CleverGo urban mobility service for renting cars at the beginning of the year. In addition, the company operates Clever Taxi e-hailing service platform.