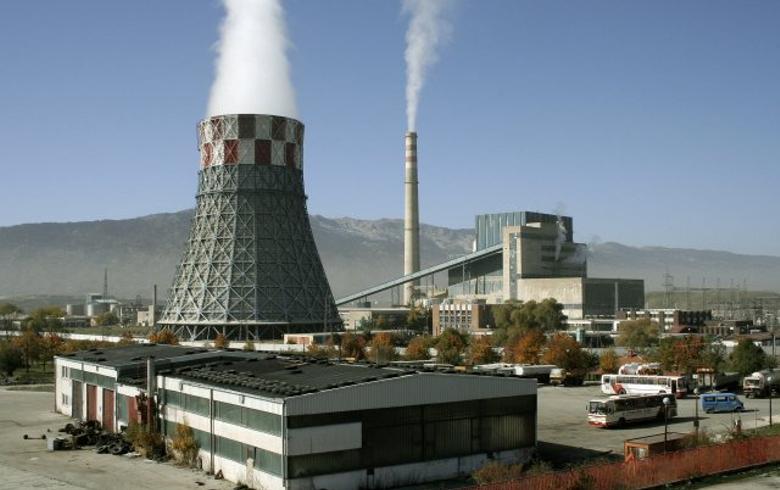 BANJA LUKA (Bosnia and Herzegovina), June 4 (SeeNews) – China’s Dongfang may secure 85% of the credit funds for the construction of the planned up to 350 MW new unit at the Gacko thermal power plant (TPP) in Bosnia’s Serb Republic, the entity’s government said, quoting the chief of a local power utility.

The funds could be made available through the support of a Chinese state-owned bank, the entity’s government said in a statement on Wednesday after Dongfang officials met with the energy minister of the Serb Republic and the head of Elektroprivreda Republike Srpske.

Last week, the entity's government said Dongfang had submitted a letter of intent regarding the project.

Concrete project activities, including the signing of a memorandum of understanding with Dongfang, will begin as soon as the venture gets the relevant official go-ahead, the statement said.

Dongfang is currently involved in the construction of the 300 MW Stanari TPP in Bosnia which should be completed by November this year and put into commercial operation in 2016, the government said.

The Gacko power plant - which operates a 300 MW TPP capacity, is one of two coal-fired plants in the Serb Republic.

The Serb Republic is one of Bosnia's two autonomous entities. The other one is the Muslim-Croat Federation.