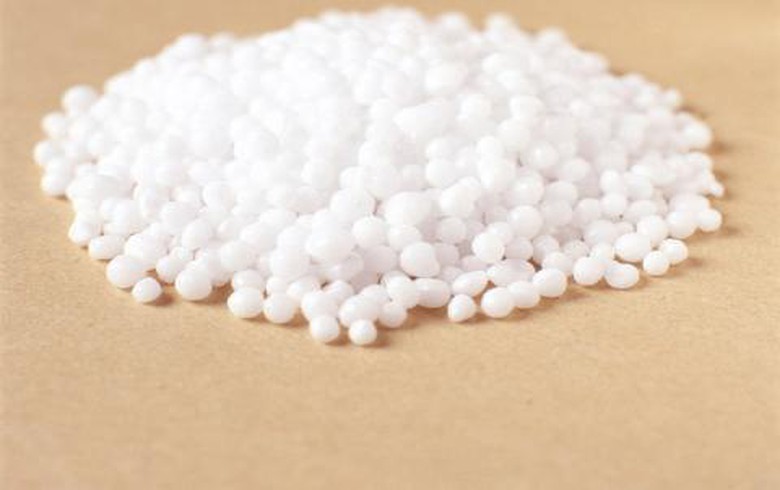 The factory of Green Miles Chemicals will be built on two hectares of land in the southeastern industrial zone of Zrenjanin, the city council said in a statement on Tuesday.

The Zrenjanin city council said it has approved the sale of land for the construction of factories by five companies, including Green Miles Chemicals, for a total of 23.3 million dinars ($220,200/198,000 euro).

"The subject of the sale was 102,900 square metres of construction land in industrial zones, of which 32,900 square metres were are located in the Bagljas zone, while 70,000 square metres are in the southeastern zone, at the initial price of 943,50 dinars per square metre," the head of the Property and Legal Affairs Department of Zrenjanin city administration, Violeta Kucanda Bogasenieva, said in the statement.

Chinese citizen Liangtao Yu is the sole owner of Novi Sad-based Green Miles Chemicals, data from Serbia's commercial register shows. The company operates a factory with an output capacity of 2,000 tonnes of phosphates per year in Zrenjanin and plans to expand production to 8,000 tonnes, Green Miles Chemicals says on its website.