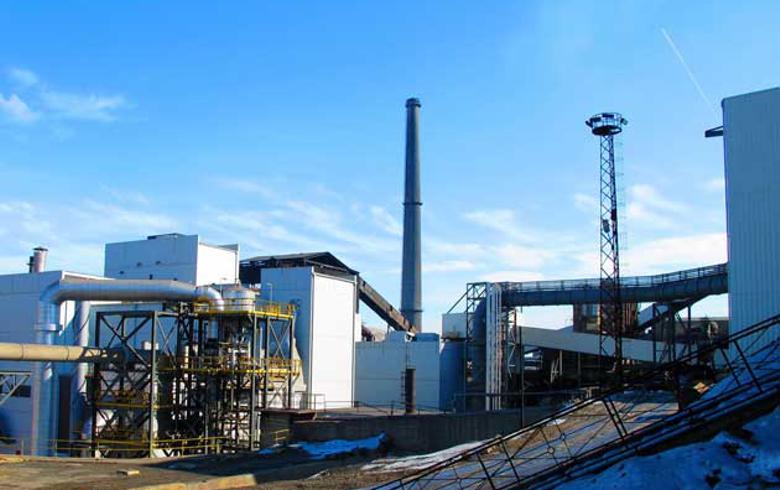 "RTB Bor is yielding very good results on the back of a very serious investment by Zijin which will invest between $150 million and $200 million this year," Antic said in a video file posted on the YouTube channel of the Novo Jutro programme of Serbian private TV station Pink on Thursday.

The company is expected to increase ore production by 10% and of copper concentrate by 30% in 2019, Antic added.

"This will have a very positive effect on our total industrial production and will give a solid contribution to Serbia's economic growth."

In April alone, RTB Bor increased the production of copper cathodes by 49% year-on-year.

The Chinese company intends to invest $1.26 billion to improve the production operations of RTB Bor, open new mines and increase efficiency, Antic said in December. Serbia will become the third largest copper producer in Europe and the share of mining industry in Serbia's GDP will grow to 5% from 1%, he noted back then.