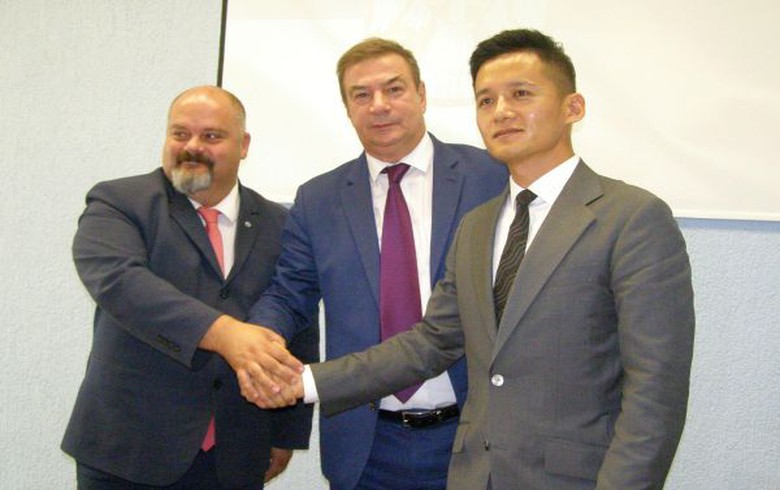 The factory will have 101 employees and will supply raw materials for the planned tyre factory of China's Shandong Linglong in Zrenjanin, the government said in a statement on Friday.

Shandong Yanggu Huatai Chemical signed on Friday a Memorandum of Understanding (MoU) with the Serbian government for the construction of the factory which will be built on an 8-hectare land plot, the marketing director of the Chinese company's European unit, Djangar Tchoudjinoff, said.

The factory will be equipped with an automatic system and will be operational in three years and will pave the company's way towards the European, Russian and American markets, Tchoudjinoff added.

Shandong Linglong started the construction of the 800 million euro Zrenjanin tyre factory in March. The factory will have 1,200 employees and will produce 13.6 million high-performance radial tyres per year.