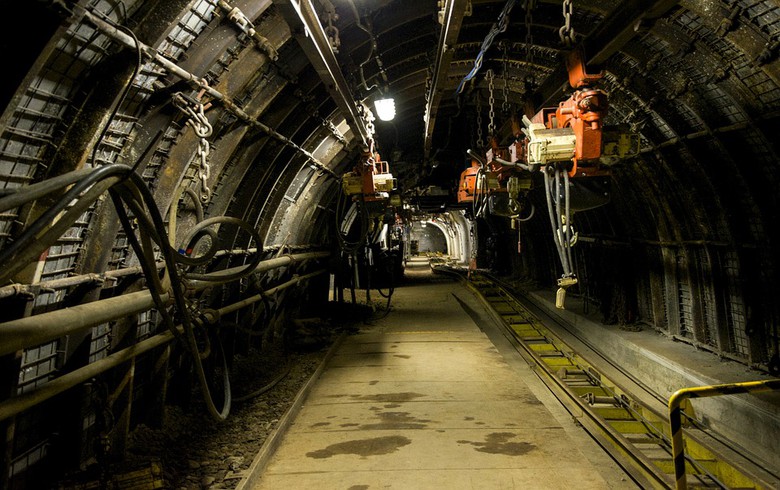 BELGRADE (Serbia), April 30 (SeeNews) - A unit of Chinese group JCHX Mining Management's unit has signed a 252.8 million yuan ($37.5 million/33.5 million euro) contract with Serbian miner Rakita Exploration for the construction of a gold and copper mine in the Timok project in eastern Serbia, the Chinese group said.

The contract was signed by JCHX Kinsey Mining Construction doo Bor, a wholly-owned subsidiary of JCHX Mining Management, the Chinese group said in a filing with the Shanghai Stock Exchange on Monday.

The construction works are expected to start on July 1 and to be completed by July 2021, JCHX Mining Management said.

In 2017, Rakita, owned by Canadian company Nevsun Resources and US-based Freeport-McMoRan, said it expects to complete the construction of a mine in the Cukaru Peki Upper Zone of the Timok copper-gold project in 2021.

Nevsun said in December 2018 that China's Zijin Mining Group was successful in the offer to purchase all of its 276,820,575 issued and outstanding common shares for 6.0 Canadian dollars ($4.4/3.9 euro) apiece. The shares represent 89.37% of the total issued and outstanding Nevsun shares on a fully diluted basis.

The project is located within the central zone of the Timok Magmatic Complex (TMC), in the Serbian section of the East European Carpathian-Balkan Arc. The TMC has one of the highest concentrations of copper enrichment in the Tethyan Belt.