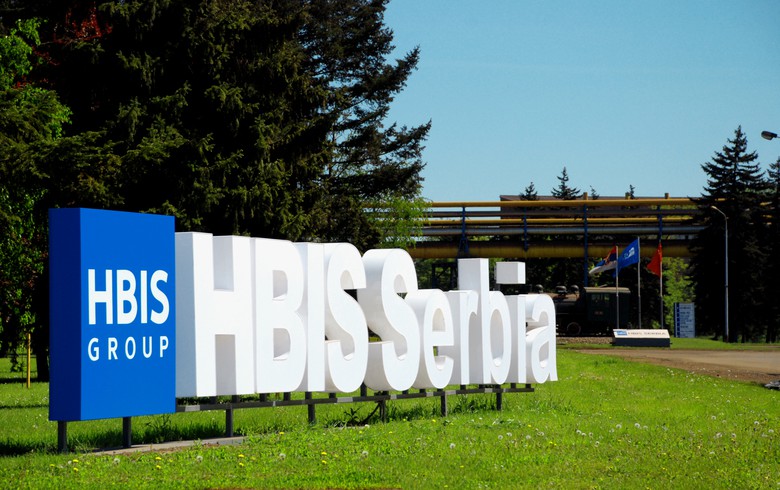 Zelezara Smederevo produced a record-high 1.7 million tonnes of steel during that period, Wang said in a video file published by news agency Tanjug on Wednesday.

The company plans to invest in the overhaul of the converter shop and rolling mill at Zelezara Smederevo steel plant, Wang said, speaking through an interpreter.

On Wednesday, HBIS Group Serbia launched a $120 million project for construction of a new sinter plant at Zelezara Smederevo.

The Chinese steelmaker plans to invest $300 million in Zelezara Smederevo by the end of 2021, the Serbian president's office said earlier this month. The company was Serbia's largest exporter in the first five months of 2019.