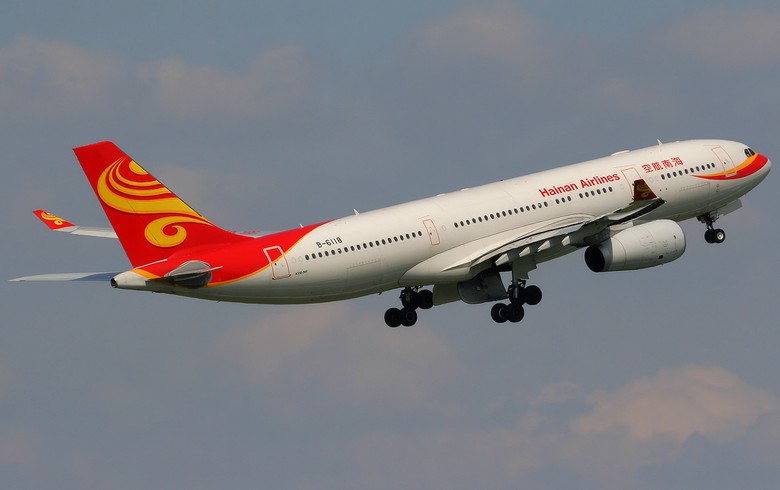 "We will offer nonstop flights every Saturday," the air carrier said in a statement on its website.

Serbia is the first country in the region to have a direct flight to China, Serbian president Aleksandar Vucic, said, as quoted by Belgrade-based public broadcaster RTS. Air Serbia will also establish direct flights to China starting from September or October, he added.

In February, Vucic said that Serbia would like flag carrier Air Serbia to operate the two planned routes linking Belgrade with Shanghai and Beijing. He did not elaborate on the flights' launch date at the time.

Hainan Airlines started operating a regular service between Beijing and Belgrade, via Prague, after a 17-year pause, in September 2017 and suspended the flights a year later.