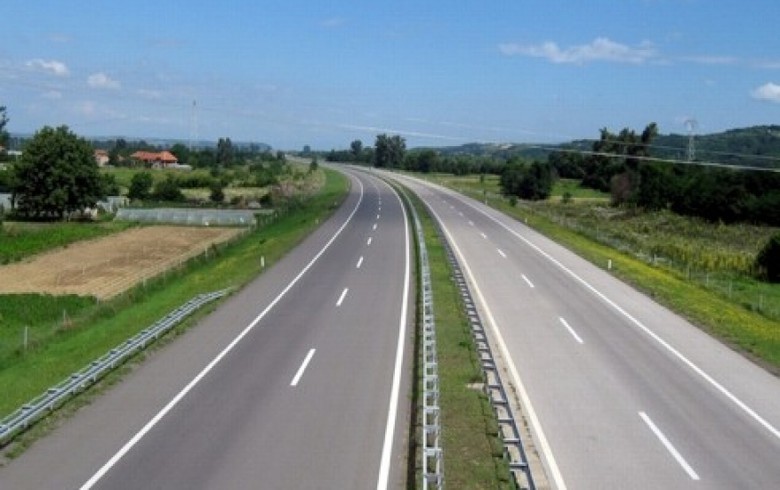 CRBC, which is building the 41 km-long Smokovac-Matesevo section of the motorway, is ready to take part in a public-private partnership for the construction of the other parts of the project, the company's general manager Du Fei said in June.

Three more sections of the highway - Matesevo-Andrijevica, Andrijevica-Boljare and Podgorica-Djurmani - are planned to be built. The motorway's total length on Montenegrin territory is 129 km.