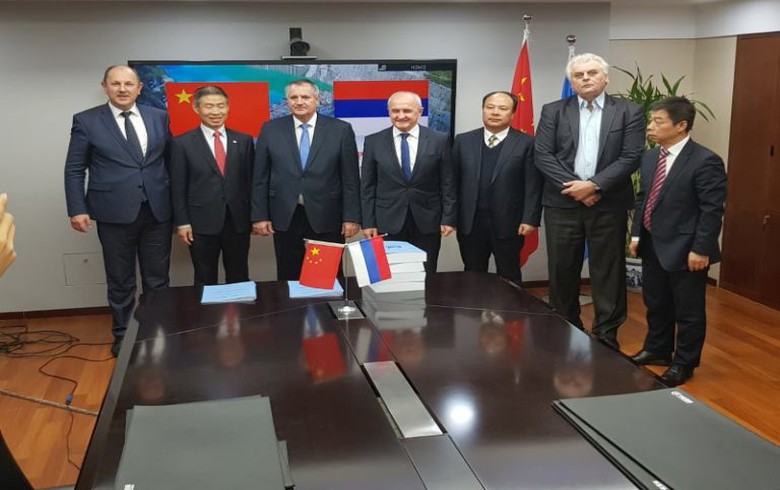 SARAJEVO (Bosnia and Herzegovina), December 5 (SeeNews) - Bosnia's Serb Republic said it signed a framework agreement with Chinese company AVIC for the construction of a pipe factory in Foca, some 80 km southeast of Sarajevo.

The agreement was signed in Beijing during a three-day visit of the Republic's prime minister Radovan Viskovic, the Republic's government said in a statement on Wednesday.

The investment in the pipe factory is conditional on the construction of three hydro power plants with a combined installed capacity of 45 MW on the river Bistrica, in the Foca region.

During the visit, the Serb Republic and AVIC also signed a 100 mln euro deal on the construction of the Bistrica plants, for which the Republic expects to receive financing from the Commercial Bank of China (ICBC).