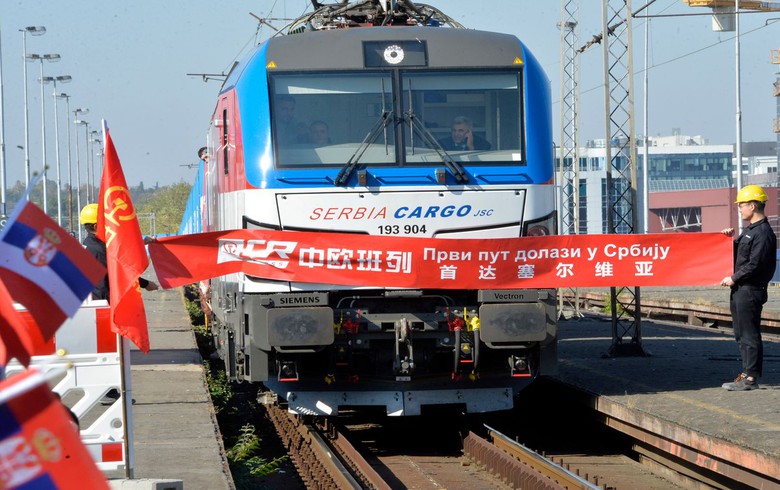 The first freight train to Serbia transported 500 tonnes of equipment for the overhaul of the railway line linking Belgrade to Hungary's Budapest by China Road and Bridge Corporation (CRBC), the Serbian President's Office said in a statement on Thursday.

"A month ago, this train departed from Shandong province, and today it arrived in Belgrade full of materials and equipment for the Belgrade - Budapest railway. It is a signal to accelerate the Serbian section of the project," China's deputy trade minister Qian Keming was quoted as saying in the statement.

The distance between Shandong and Belgrade is about 10,500 kilometres and the train covered it for 25 days, passing through China, Kazakhstan, Russia, Ukraine, Slovakia and Hungary.