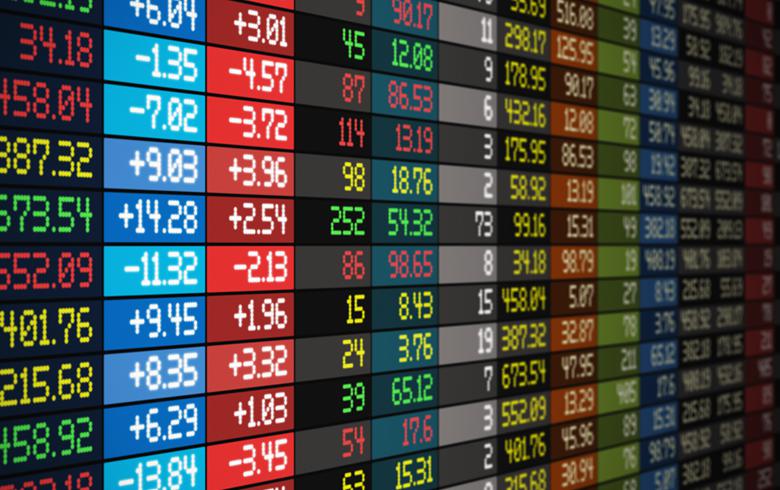 The benchmark MONEX index, which tracks the 20 most representative shares on the Montenegro Stock Exchange, declined by 0.56% month-on-month in December, reaching 10,840.49 points. The index went up 6.5% year-on-year.

Port operator Luka Bar [MNG:LUBA] paced the blue-chip decliners in December, as its share price fell 10% on the month to 0.1912 euro. A total of 60,125 of the company's shares changed hands, generating a turnover of 11,496 euro.

A total of 235 transactions were concluded on the bourse in Podgorica in December, versus 176 in November. Stock market capitalisation was 3.045 billion euro at the end of December, up from 2.803 billion euro a month earlier.