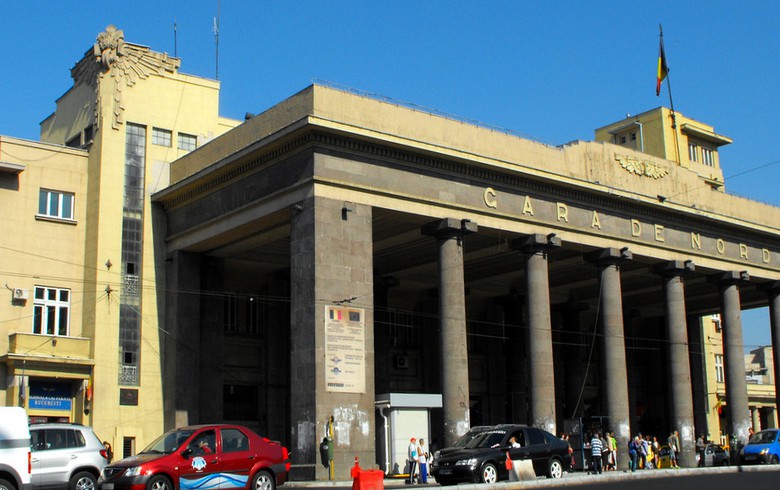 BUCHAREST (Romania), December 9 (SeeNews) – Romanian railway operator CFR said on Monday it has signed a 11.3 million lei ($2.6 million/2.3 million euro) contract with local company Consis Proiect for the feasibility study of a project for an upgrade of the Bucharest North train station.

The contract will be financed by non-reimbursable funds under the 2014-2020 Large Infrastructure Operational Programme, CFR said in a press release.

The feasibility study will look into the plan for transformation of the train station into a European railway hub and a public multimodal center.

The Bucharest North railway station was opened in 1872 and spreads on ​100,000 square meters.

After the completion, delivery and approval of the feasibility study, the company will launch a tender for the drafting of the technical project and the execution of the modernization works.

Consis Proiect is a consultancy company created in 1995 in Romania. In 2007, Spanish company Prointec bought a 60% stake in Consis Proiect.