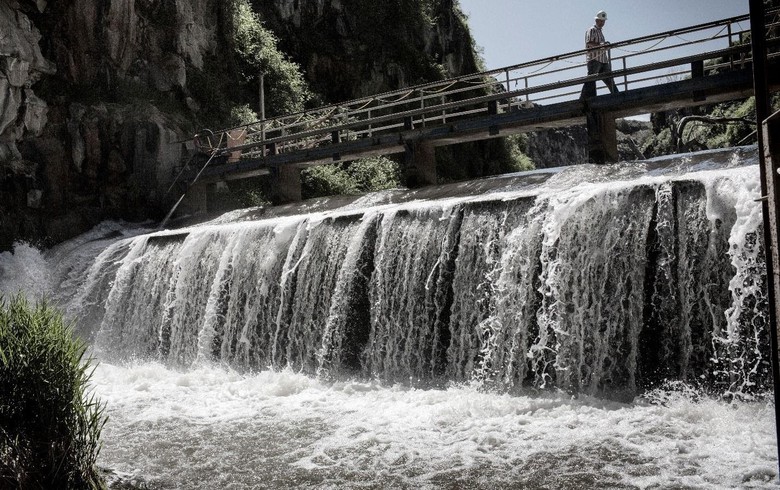 SARAJEVO (Bosnia and Herzegovina), January 28 (SeeNews) - The government of Bosnia's Central Bosnia Canton said on Friday it has decided to terminate ten concession agreements for the construction and operation of small hydropower plants.

The reasons for the termination of the contracts is primarily financial, local news agency Indikator reported.

Bosnia's Federation recently proposed an amendment to the electricity bill which would ban the construction of small hydropower plants with an installed capacity of up to 10 MW in the entity in order to prevent river damage.

The Federation is one of the two entities that form Bosnia and Herzegovina. The other one is the Serb Republic.