You have 5 free articles left this month. Get your free Basic subscription now and gain instant access to more.
Bulgaria Building Materials 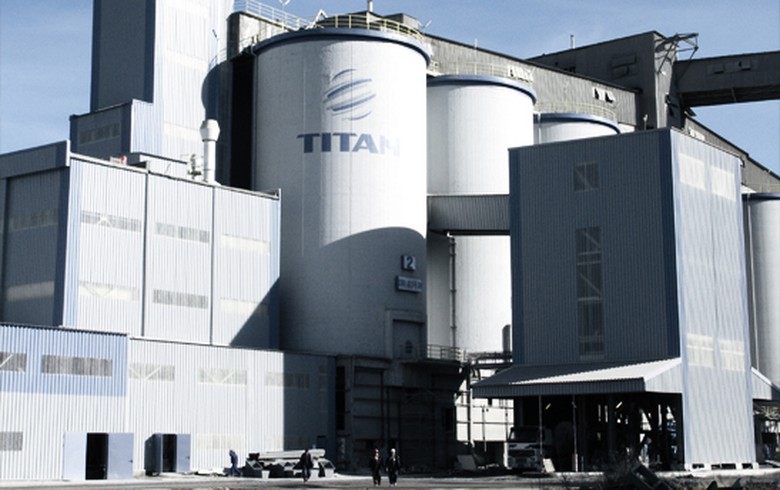 SOFIA (Bulgaria), December 10 (SeeNews) - Bulgaria's Zlatna Panega Cement, a unit of Greek building materials manufacturer Titan Group, will stick to its investment programme despite a drop in profit due to shrunken consumption in 2020, its general manager said.

"Headwinds ahead of us in 2022 will not divert us from our plan to further proceed with our investments in decarbonisation and improving the efficiency of our processes," Adamantios Frantzis said in response to a SeeNews question during a presentation of the company's integrated annual report for 2020.

Since 2003, Titan has invested a total of 140 million euro in the Zlatna Panega plant. To meet its decarbonisation goals, the group should bring its total investments in Bulgaria to no less than 180 million euro by 2030, Frantzis noted.

Climate change mitigation remains a top priority for Titan, which aims to cut its CO2 emmissions by 55% from their 1990 levels by 2030 and become carbon neutral by 2055, in line with EU goals, the group said. Titan reduced its carbon footprint in Bulgaria by 4% last year, according to its integrated annual report for 2020.

“We successfully implement all our environmental goals, including energy efficiency, dust emissions, and water consumption. In 2021 we utilized more than 100 thousand tons of waste, generated by other Bulgarian companies such as industries and power plants, thus supporting the circular economy of the country," Frantzis commented.