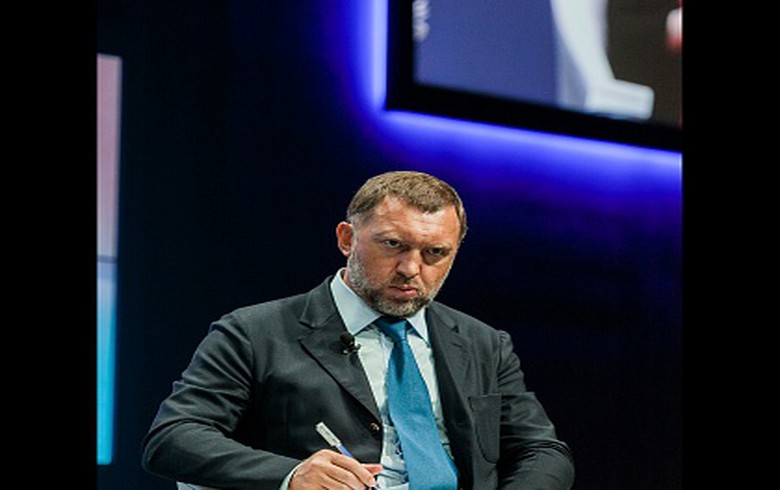 PODGORICA (Montenegro), July 26 (SeeNews) - The Central European Aluminium Company (CEAC) is refusing to pay 1.5 million euro ($1.75 million) in court fees related to an arbitration lawsuit against the government of Montenegro, which CEAC had lost, the country's economy ministry said.

In this way, CEAC, owned by Russian tycoon Oleg Deripaska, is not respecting the outcome of the arbitration which the company itself had sought, the economy ministry said in a statement on Wednesday.

In May, an ad hoc committee of the International Centre for Settlement of Investment Disputes (ICSID) dismissed an appeal of CEAC seeking annulment of the July 2016 ruling in favour of Montenegro in an arbitration case regarding investments in Montenegro’s aluminium plant Kombinat Aluminijuma Podgorica (KAP).

According to the ruling, CEAC shall bear the entire cost of the arbitration proceedings because the Paris-based tribunal has rejected the appeal of the company, the economy ministry said in May.

CEAC and the Montenegrin government used to own 29.3% of KAP each. KAP entered bankruptcy at the end of 2013 and was later sold to Montenegrin company Uniprom.