You have 5 free articles left this month. Get your free Basic subscription now and gain instant access to more.
Croatia Beverages 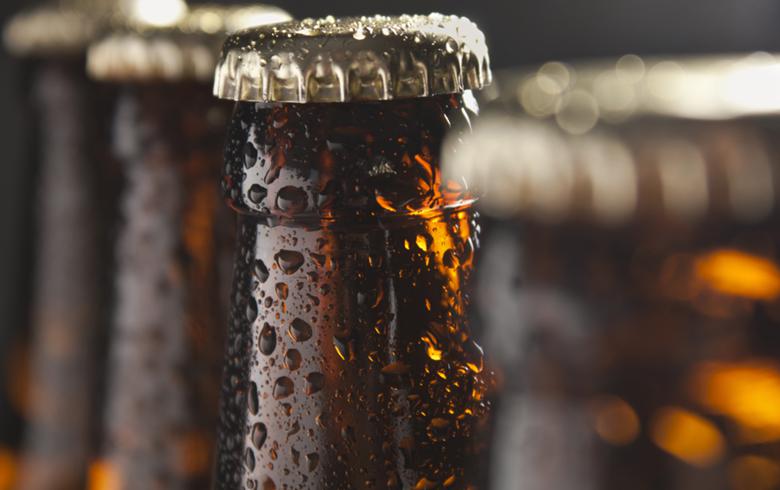 ZAGREB (Croatia), October 29 (SeeNews) - Brewer Carlsberg Croatia said it is investing 19 million kuna ($2.9 million/2.5 million euro) in a new can filling line to boost the production capacity of its brewery in Koprivnica, in the north of the country.

The investment will raise production volume by an estimated 46%, the company said in a statement on its website on Thursday.

The new filling line for beer and cider is due to be launched in May.

The investment will create 20 jobs.