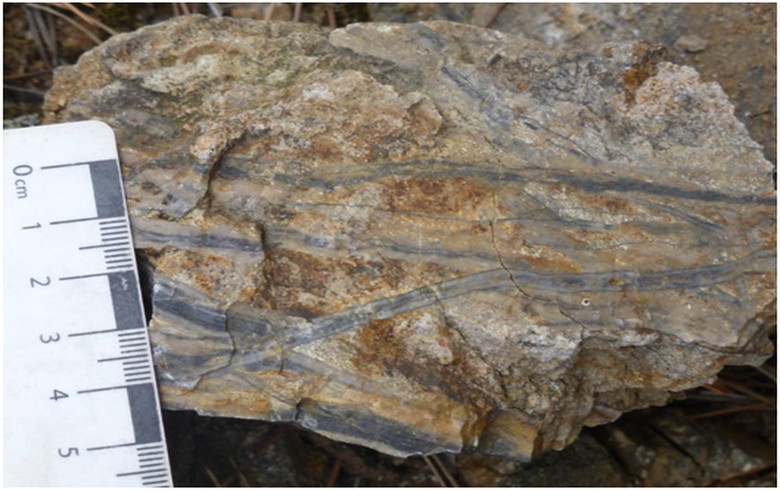 SOFIA (Bulgaria), May 17 (SeeNews) - Canadian precious metals miner Gold Bull Resources said that it has completed the sale of its wholly-owned Bulgarian subsidiary Zelenrok, which owns the rights to three local developments, including the Kalabak gold project in the southern Bulgarian region of Haskovo.

The other non-core divested assets include the Zlatusha gold project as well as an additional mineral application at Draka, the vendor said in a statement on Monday.

The buyer is the Canadian company's partner, Raiden Resources of Australia. Godl Bull will be entitled to a 2% a share in the revenue from the mines production, known as net smelter royalty, which Raiden has the right to purchase at a later stage.

Gold Bull has been paid 25,000 Australian dollars ($17,570/16,760 euro) in cash while a subsidiary of the company received some 38.3 million shares in Raiden Resources, worth 345,000 Canadian dollars ($269,300/257,000 euro) at current share prices. Raiden Resources will provide an additional amount of 1.5 million Australian dollars in the form of consideration and performance shares, for each of the Zlatusha and Kalabak projects and the Draka application, subject to pre-agreed gold or precious metals production targets.

"We are pleased to have divested our non-core assets in Bulgaria which allows us to focus 100% on our Nevadan assets - which we are currently drilling. In addition to becoming a shareholder of Raiden, Gold Bull has ongoing exposure to the Bulgarian assets upside via performance shares and a net smelter royalty," Gold Bull CEO Cherie Leeden said.

Gold Bull Resources, previously known as QX Metals Corp and prior to that Black Sea Copper & Gold Corp, signed an option agreement with Raiden Resources in 2019, which has ceased to be valid as a result of the current transaction.

The Australian company began drilling at Kalabak in September 2020.

The site has high prospects for copper porphyry and epithermal gold mineralisation, according to Raiden Resources' website. Gold was recently discovered at Ada Tepe and Rozino, within 10 kilometres of the Kalabak permit, further enhancing its potential.