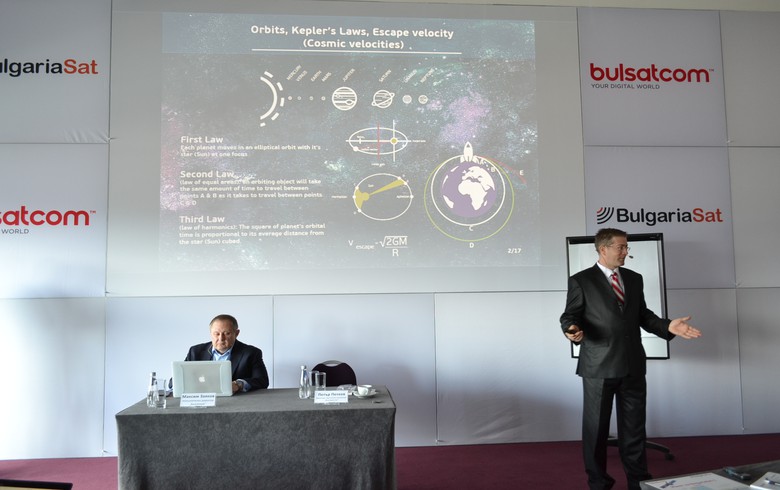 Interest in the satellite is getting higher as the launch date approaches, Maxim Zayakov, CEO of CEO of Bulsatcom and its affiliate BulgariaSat, said in a statement.

There is significant interest from Romania, Greece, Israel and Germany, with talks with some of those countries already in the final stage, he added.

Some 46% of the satellite’s capacity will be used by Bulsatcom and its subsidiaries on the Bulgarian and Serbian markets.

The project’s estimated cost is $235 million (210.2 million euro). The funding has been provided by the Export–Import Bank of the United States and a consortium of European lenders led by Deutsche Bank and including the EBRD, Raiffeisen, CIBank and Citibank.

"It cannot be ruled out that in the next 4 or 5 years you may hear about a second satellite project of ours," Zayakov said in the statement.

It will take BulgariaSat-1 5 hours and 50 minutes from its launch until the departure from the second stage of the SpaceX Falcon 9 rocket. The satellite will be positioned into orbit at 36,000 km above the Earth. Within a month of the launch, the ground control room will carry out the necessary tests and settings before the satellite can become operationally ready to broadcast.

Bulsatcom is a leading telecommunications company and the largest pay-TV services provider in Bulgaria.