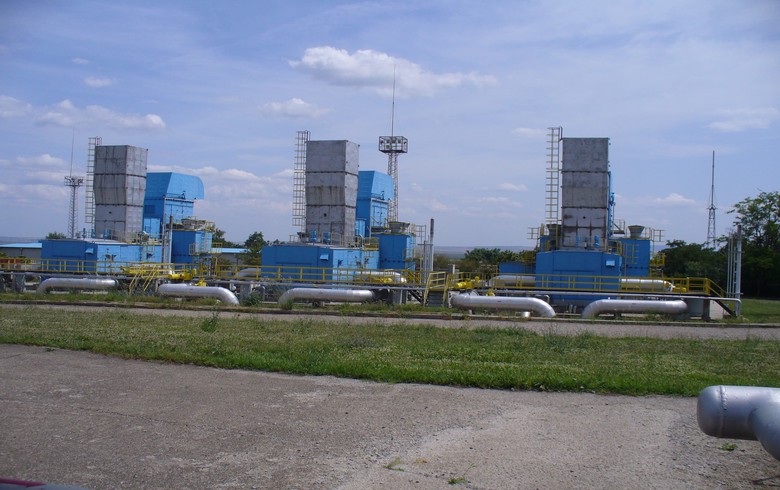 The public procurement project involves the spatial planning, investment design, supply of necessary materials and equipment, construction and commissioning of underground and above-ground infrastructure facilities at Chiren as well as the site's connection to the existing transmission system, Bulgartransgaz said in a statement on Friday.

Bids under all three tenders are invited until September 19.

In the first public procurement procedure, Bulgartransgaz calls for the supply of materials and equipment, the construction and commissioning of above-ground infrastructure facilities at Bulgaria's sole gas storage site. The project work is estimated to be worth 300 million levs.

The second tender, worth some 133.7 million levs, foresees the drilling and construction of thirteen new wells, of which ten will be in exploitation, along with compressor stations for each one.

Lastly, Bulgartransgaz is calling for bids for the design, construction and commissioning of a 41-kilometre pipeline that would connect the Chiren gas storage facility to the company's transmission network at the nearby village of Butan, in northwestern Bulgaria. The estimated cost of that tender stands at just over 83.9 million levs.

Bulgartransgaz itself is financing the projects, according to the statement.

In early 2022, the gas grid operator launched three tenders for the expansion of Chiren worth 434.5 million levs in total, which did not take place.

Operational since 1974, Chiren UGS has 24 exploitation wells, a compressor station with a total installed capacity of 10 MW and other facilities for the injection and withdrawal of stored gas. The expansion is intended to nearly double its capacity to 1 billion cubic metres (bcm) of gas from 550 million bcm at present.

In January, the European Commission granted 78 million euro ($79.6 million) to Bulgartransgaz to fund the expansion of the gas storage facility, which is seen as crucial for the security of gas supply in the region of Southeast Europe.