You have 5 free articles left this month. Get your free Basic subscription now and gain instant access to more.
Bulgaria Beverages 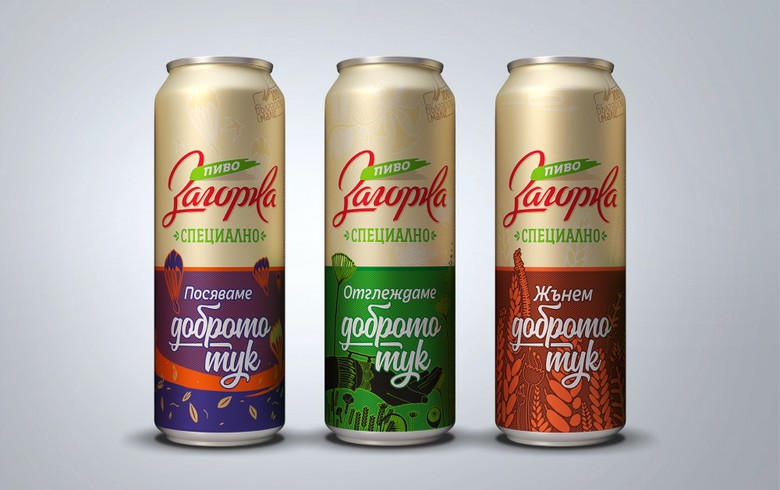 "She will focus on business growth and the realisation of Zagorka AD's EverGreen strategy, Zagorka AD being part of Heineken corporation, whose main aims are sustained business growth, expenditure efficiency and team development," the company added.

Lavrenova has worked for Heineken for 16 years, gaining experience in Russia and Bulgaria.

Zagorka, founded in 1902 in Stara Zagora, in southern Bulgaria, has seven beer brands and one cider brand in its portfolio.