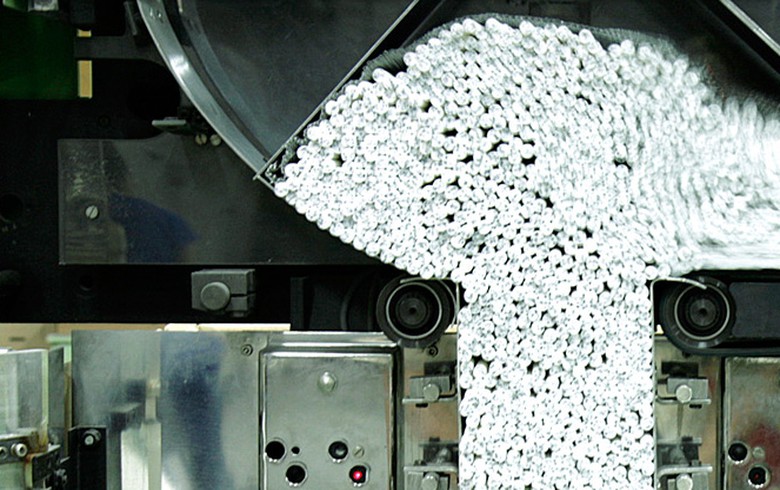 The drop in revenue was mainly caused by lower domestic sales, which were partially offset by an increasing number of clients abroad, the company explained.

Total expenses declined to 26.0 million levs in the review period from 30.6 million levs the year before, mainly due to a drop in expenses for materials.

The group employed an average of 555 people in the first quarter of 2019.

Earlier this year, Yuri Gagarin signed two loan deals with local D Commerce Bank worth a total of 10 million euro. The company took out a 3.5 million euro investment loan for financing the purchase of a cigarette filter production line, as well as a 6.5 million euro working capital loan.