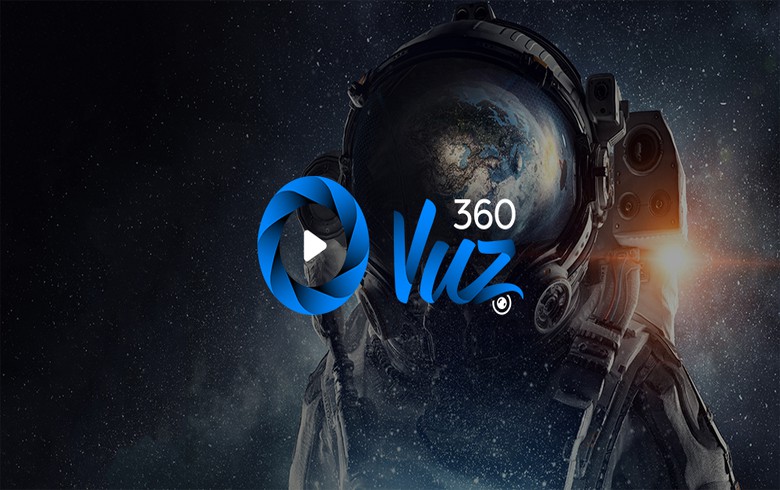 The investment was made as part of a $20 million funding round, Webit said in a stock exchange filing on Tuesday.

The 360VUZ is expected to attract an additional $10 million when the second part of the B round is closed. Founded in 2017 in Dubai, the immersive social video application has built the largest liberty of 360 degree video content in the world.

The firm, which opened an office in Hollywood earlier this year, aims to become profitable in 2023, doubling its annual revenue.