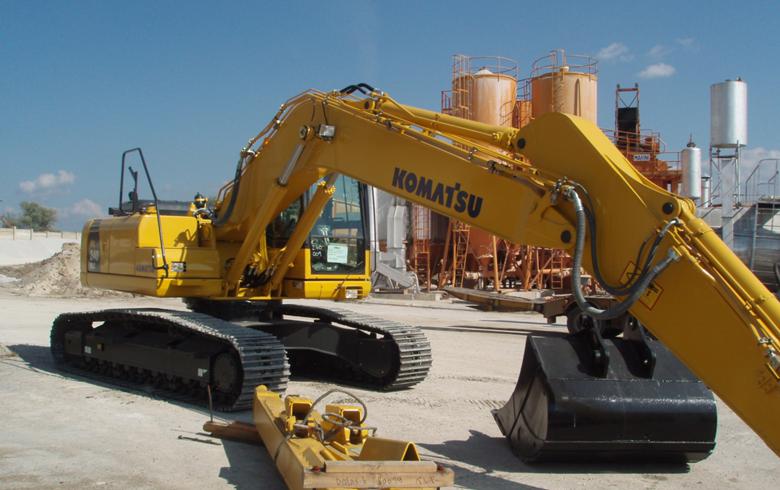 A Trace Group Hold-led tie-up, which also includes local company Ingproekt, signed the lower-priced contract with Sofia municipality's subway operator Metropoliten, for the design and construction of a 500-meters long street in the capital city, Trace Group Hold said in a bourse filing on Wednesday.

Works on the street construction project must be completed within six months since their start.

The company has signed the other contract with the Burgas municipality on June 7. The project envisages the construction of a detour in the town of Kameno. Works must be completed within 105 days.

The projects are financed with funds of the Sofia municipality and government funds.