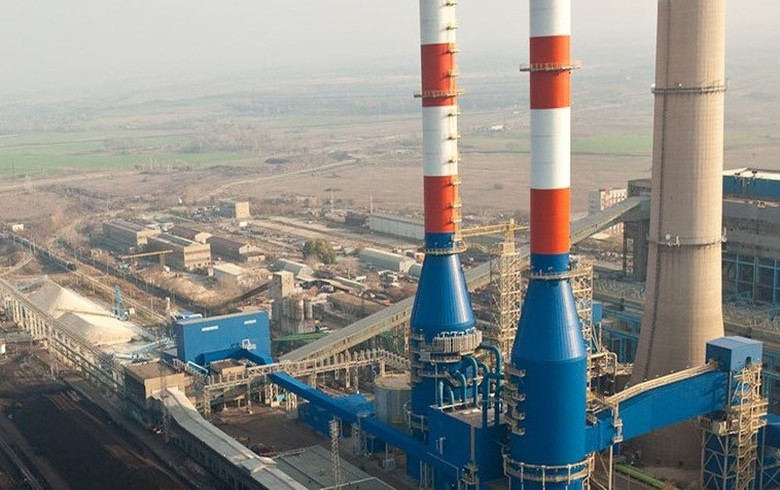 The power plant increased its lignite consumption by 17% to 7.9 million tonnes, all of which came from the nearby Maritsa East complex, the power plant operator said in a statement.