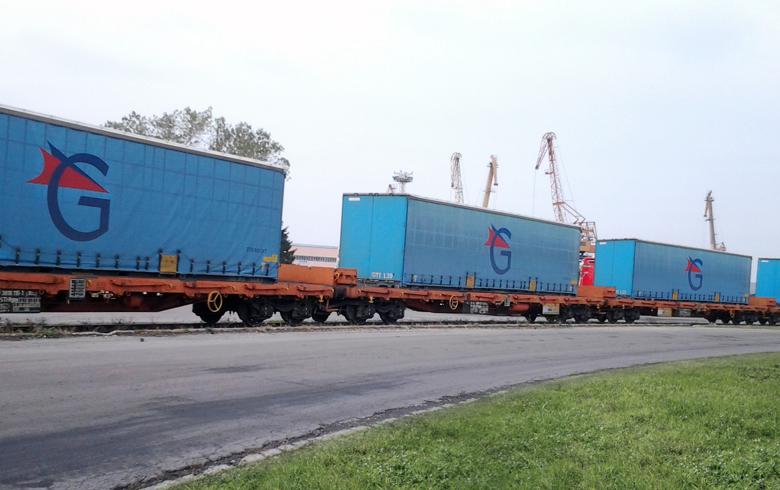 SOFIA (Bulgaria), August 16 (SeeNews) – Bulgaria’s government said on Wednesday it has granted a 27-year concession contract for the operation of an intermodal terminal in the country's second largest city of Plovdiv to local company Terminali.

Under the signed contract, Terminali must invest at least 15.1 million levs ($9.0 million/7.7 million euro) in the intermodal terminal, 2.2 million levs of which during the first two years, the government said in a bourse filing.

The construction of the intermodal terminal cost 13.94 million levs and took about two and a half years to complete, according to data published on the website of Trace Group Hold, the local company which had built the facility. The project was financed with EU funds and the Bulgarian government budget.

Plovdiv-registered Terminali is owned by PIMK Holding Group, which is majority owner of local transport and logistics company PIMK.