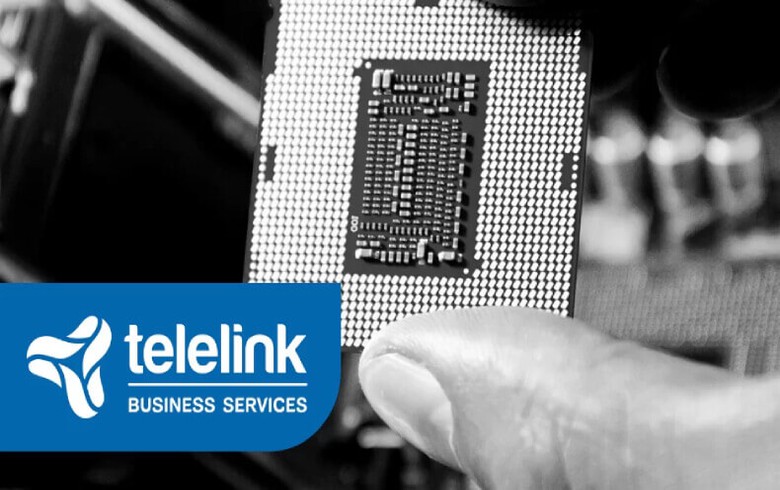 SOFIA (Bulgaria), August 19 (SeeNews) - Bulgaria's Telelink Business Services Group, or TBS Group, [BSE:TBS] proposed to its shareholders to distribute a gross dividend of 0.81 levs per share for the first half of 2022, slightly less than the 0.82 levs it distributed for the same period last year.

TBS plans to pay out a total 10.1 million levs ($5.2 million/5.16 million euro) to its shareholders for the first six months of this year, the IT services group said in an invitation to an extraordinary shareholder meeting published on Thursday.

The meeting is scheduled for September 21.

In June, TBS Group's shareholders approved a proposal to skip the distribution of dividend payments for the second half of 2021.

At the time, the group also said that it will receive an additional dividend of 10.4 million levs for 2021 from its subsidiary Telelink Business Services. In total, TBS Group's five direct subsidiaries, including companies in North Macedonia, Bosnia and Slovenia, contributed 13.3 million in dividends in the January-June period, 1% less than in the same period of 2021.

According to TBS Group's most recent financial report, its standalone net profit inched down to 12.88 million levs in the first half of 2022 from 12.97 million levs in the same period of last year as sales revenue registered a 19% annual drop to 762,000 levs. The drop in revenue was the result of fewer service activities to the group's main subsidiary, which took over most of the group's technology development and product management activities.

Shares in TBS Group closed flat at 13.85 levs on the Bulgarian Stock Exchange on Thursday.