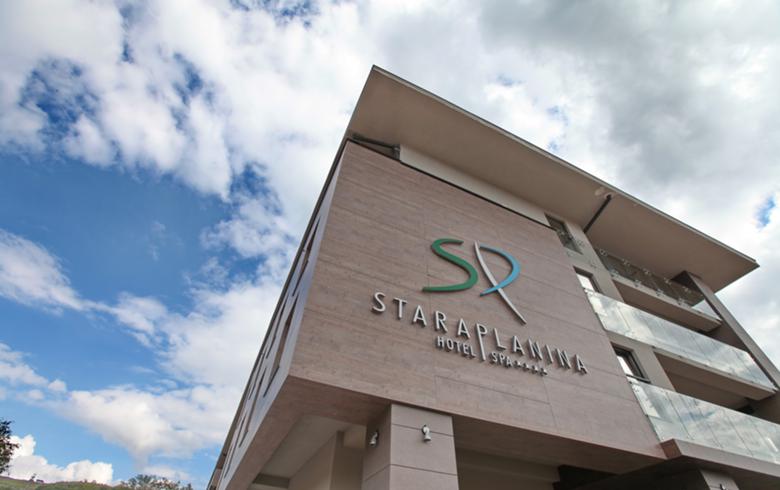 SOFIA (Bulgaria), September 21 (SeeNews) - Bulgarian diversified group Stara Planina Hold [BUL:SPH] said on Wednesday that its consolidated sales will increase by an estimated 37.08% on the year in the first nine months of 2022, to 278.6 million levs ($ 141.4 million/142.5 million euro).

The company’s sales for the first eight months rose by an annual 39.66%, reaching 248.4 million levs, the group said in a trading update filed with the Bulgarian Stock Exchange.

The achieved growth is only slightly weaker than the company’s projections of 39.83%.

Shares in Stara Planina Hold traded flat at 8.85 levs as at 1213 CEST on Wednesday.