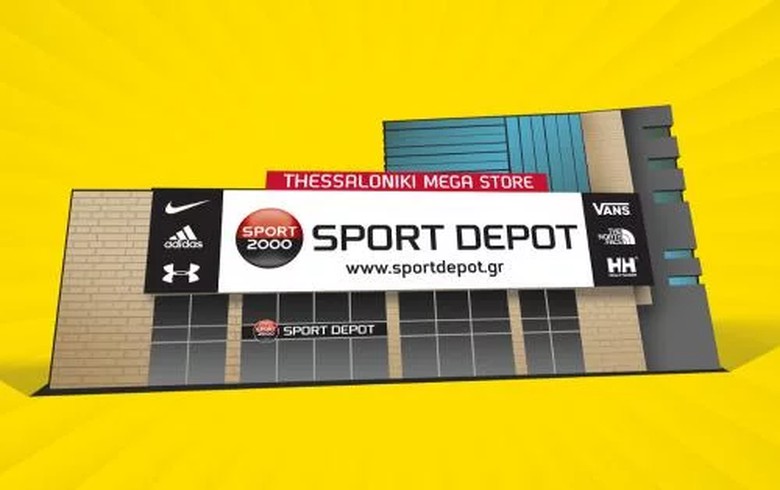 SOFIA (Bulgaria), September 4 (SeeNews) - Bulgarian sports goods retailer Sport Depot will open its first physical store in Greece on September 6 and plans to open about 10 new stores under franchise agreements in the neighbouring country in the next two years, Bulgarian media reported.

Until now Sport Depot has sold its products in Greece only via its online store. The store in Thessaloniki will be the company's fourth abroad, as it already operates two stores in Serbia's Belgrade and one in Romania's Bucharest, Tsonov added.

The new store will spread on 2,600 sq m in Limani shopping centre, which makes it the biggest sports goods store in Greece and the biggest in the Sport 2000 International chain, a partner of Sport Depot.

In 2018, Sport Depots's revenue on the Bulgarian market amounted to 61 million levs, of which online sales contributed 23%.

Sport Depot operates 26 own stores in Bulgaria as well as 3 stores of the Sport 2000 International franchise. It employs over 500 people.

The company has a registered capital of 12.1 million levs, according to data published in the Bulgarian commercial register.