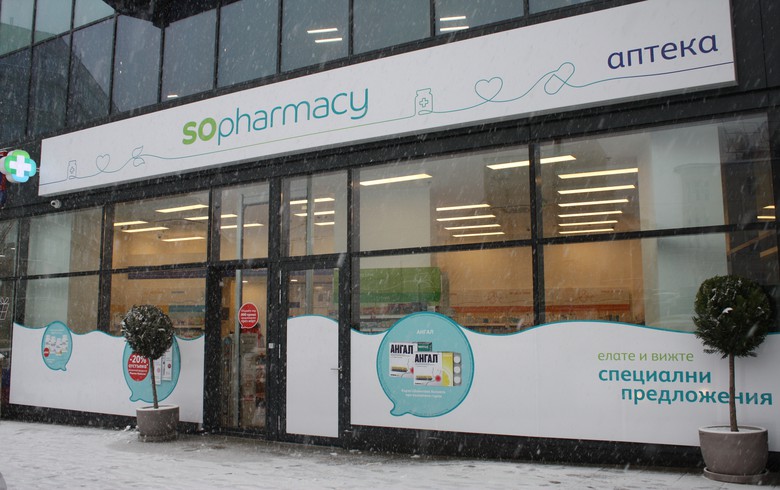 Sopharma Trading is a unit of Bulgarian pharmaceuticals producer Sopharma [BUL:SFA], which held a stake of 83.24% in the company at the end of June.

As at 0930 CEST on Friday, Sopharma Trading's shares traded flat at 5.60 levs on the Sofia bourse.