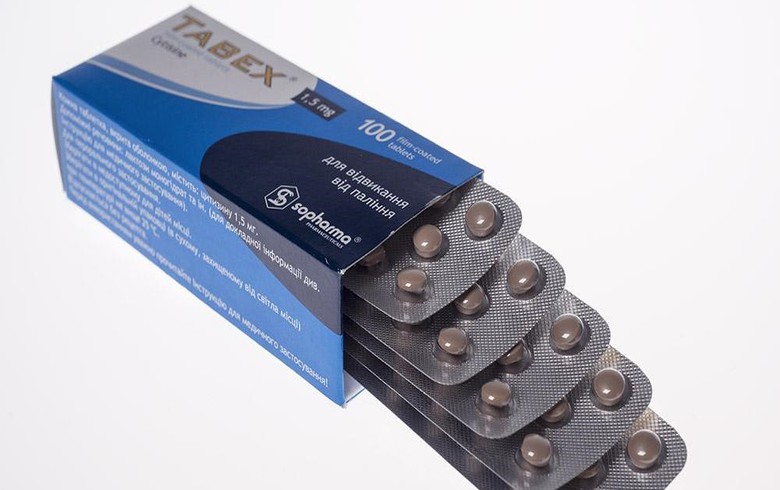 Bulgarian pharmaceuticals producer Sopharma [BUL:SFA] said on Thursday that its sales revenue rose 44% year-on-year in April on the back of a surge in domestic sales as well as an improvement in major markets overseas.

Domestic sales were 60% higher last month than in April 2021, Sopharma said in a stock exchange filing.

Export sales increased by 38% in annual terms due to "an erratic recovery of activity in major foreign markets," after a slump in March resulting from the war in Ukraine.

Sopharma's total sales revenue for the first four months of 2022 grew by 34% year-on-year. Both domestic and export sales increased in the January-April period, by 75% and 10% respectively.