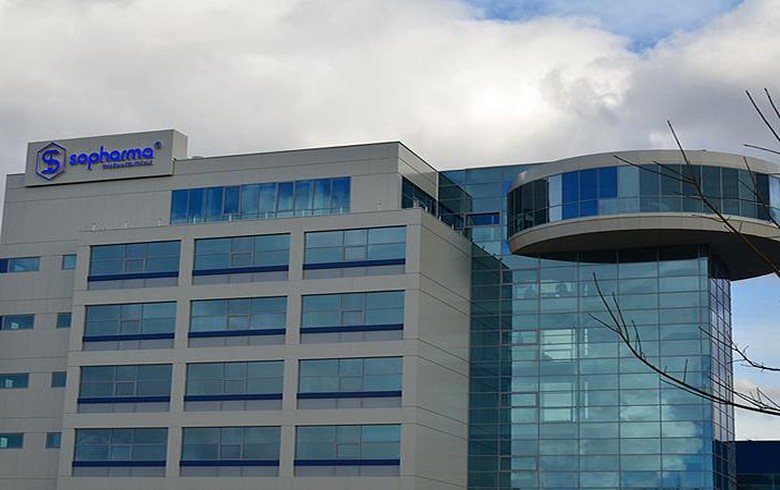 SOFIA (Bulgaria), August 8 (SeeNews) - Bulgarian pharmaceuticals producer Sopharma [BUL:SFA] said that its sales revenue surged 146% on the year in July on the back of a 206% jump in exports.

Sopharma's sales revenue in the first seven months of 2022 was 46% higher compared to the same period of 2021, as domestic sales grew by 42% year-on-year, while exports increased by 49%.

Shares in Sopharma closed flat at 4.48 levs in its most recent trading session on the stock exchange in Sofia on Friday.