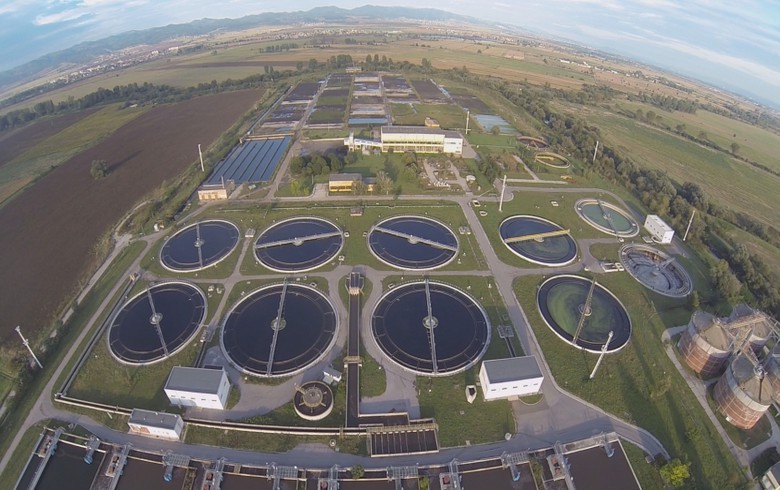 SOFIA (Bulgaria), January 15 (SeeNews) - The water utility company serving the Bulgarian capital Sofia - Sofiyska Voda, said on Wednesday that it has boosted by 3.5 million levs ($2 million/1.8 million euro) the value of its contract with a local tie-up for emergency maintenance of the city's sewage network.

Sofiyska Voda signed a 13.6 million levs contract with the tie-up in June 2018 but all funds were invested before the company has secured a new maintenance agreement, the water utility said in a notice.

Sofiyska Voda was established in October 2000 under a 25-year concession contract for the operation and maintenance of Sofia's water supply and sewerage system. France's Veolia Water owns 77.1% of the company's capital, while the Sofia municipality holds a stake of 22.9%, according to data from Sofiyska Voda's website.