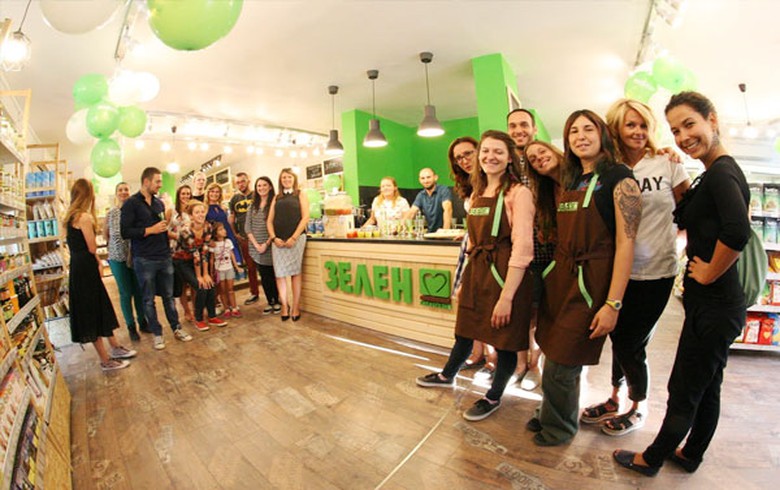 Smart Organic's sales revenue amounted to 26.4 million levs in the first six months of the year, the company said in an interim financial report on Wednesday.

Operating profit inched up to 3.93 million levs in the review period from 3.86 million levs a year earlier, while expenses grew by almost a quarter to 4.06 million levs.

The cost of goods sold jumped by 23% to just under 13.3 million levs while expenses for hired services rose by 22.6% to 2.6 million levs.

As at June 30, Smart Organic had eight subsidiaries, including companies in Germany, the Netherlands, the US and Romania. Smart Organic also owns 25% of Bulgarian Chilli Hills Farms and 50% of Roobar USA.

In July, the organic foods manufacturer announced the acquisition of a controlling stake in local sector player Santulita, which produces smoothies under the brand Frudada.

Earlier this year, the innovation ministry announced that Smart Organic will invest 5 million levs to build a new plant for organic foods in the Bozhurishte Industrial Zone, on the outskirts of Sofia.

Shares in Smart Organic, which has a market capitalisation of some 161.9 million levs, closed flat at 15.70 levs in its most recent trading session on the Sofia bourse on Wednesday.