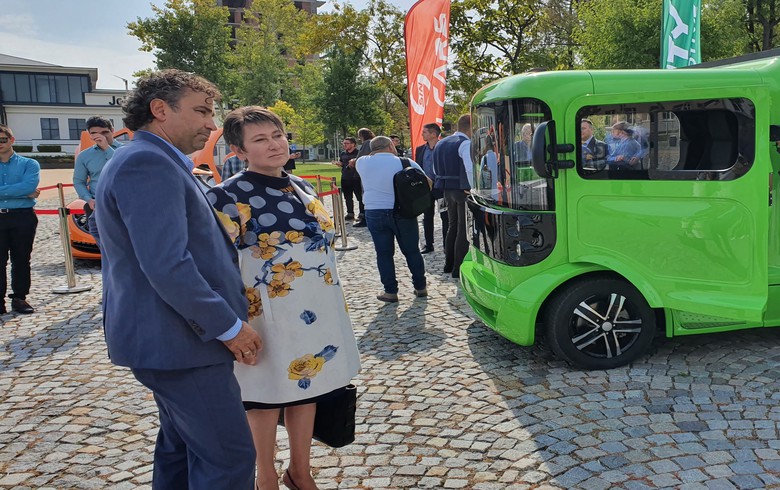 Among the most meaningful innovations L-CITY is offering are the built-in photovoltaic panels, returning up to 20% of the battery capacity on a sunny day, so that the electric truck can run 250-300 km in urban conditions, the ministry quoted Sin Cars CEO Rosen Daskalov as saying during a presentation of the vehicle in Sofia.

Work on the model started in 2018, with design, prototyping, testing and vehicle parts production all done in Bulgaria, while the assembly is to be based in Munich, Germany, where a subsidiary, L CITY Automotive GmbH, was founded. The reasons Daskalov gave for this decision were the comparative ease of entry into big markets from Munich, as well as the direct contact with Bavarian automotive specialists.

According to Daskalov, the company has developed a similar platform for a bus and bigger trucks, the ministry said.

A connected company, Sin Cars International Ltd., founded in 2012, made the first-ever Bulgarian sports and rally car, SIN R1, which was homologated for the GT4 European Series and used by amateur pilots in Europe, the USA and Australia.