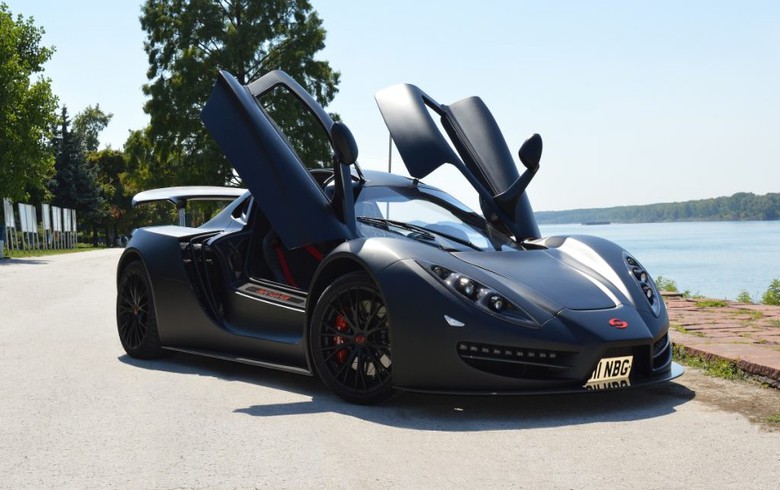 Furthermore, sales dropped to 306,000 levs in the six months through June from 887,000 levs a year earlier, the company said in a stock exchange filing.

The consolidated figures include the results of Sin Cars Industry and its fully-owned subsidiary Sin Cars Development.

The weak performance comes after Sin Cars shifted its focus onto sales of electric vehicles, while stopping production of modules and components for external suppliers.

Earlier in September, the company said that its annual revenue may exceed 5 billion euro ($ 4.78 billion) by 2030 if the firm achieves its expansion goals. More specifically, Sin Cars aims to manufacture about 100,000 cars per year by 2030.

By 1534 CEST on Thursday, shares in the company traded flat at 1.15 levs on the Bulgarian Stock Exchange.