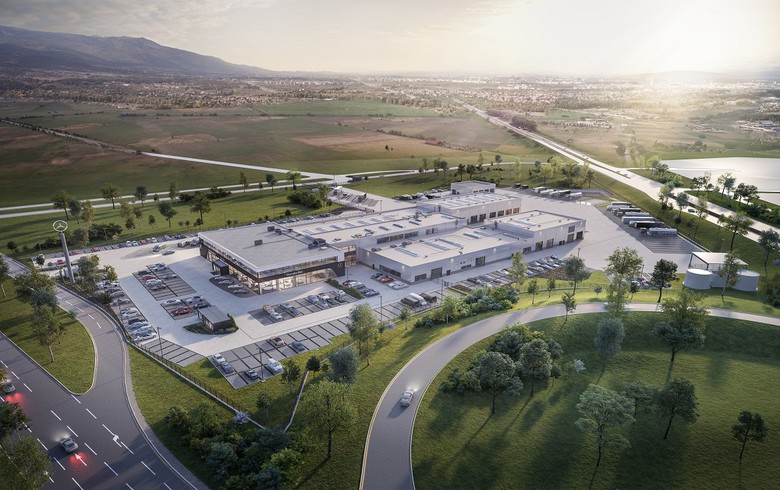 SOFIA (Bulgaria), November 18 (SeeNews) - Bulgaria's Silver Star Motors, the official distributor of German automotive corporation Daimler for Bulgaria, said on Thursday that it broke ground for an 18 million euro ($20.4 million) centre for sales and after-sales service for cars and trucks.

The centre will spread on 65,000 sq m in the Kremikovtsi industrial zone, near the capital Sofia, Silver Star said in a statement.

It will be Silver Star's fourth such complex in Bulgaria.

With the construction of this complex, the total investments by Silver Star since the beginning of its operation in the country in 2017 will reach 45 million euro. The company has sold over 7,300 vehicles during this period, according to the statement.

According to information published on its website, Silver Star is the official representative of Daimler for Bulgaria for the brands Mercedes-Benz, SETRA, FUSO and Unimog. The company offers a full range of services, including sales and after-sales service of new and used cars, vans, trucks, and buses, as well as sales of spare parts.