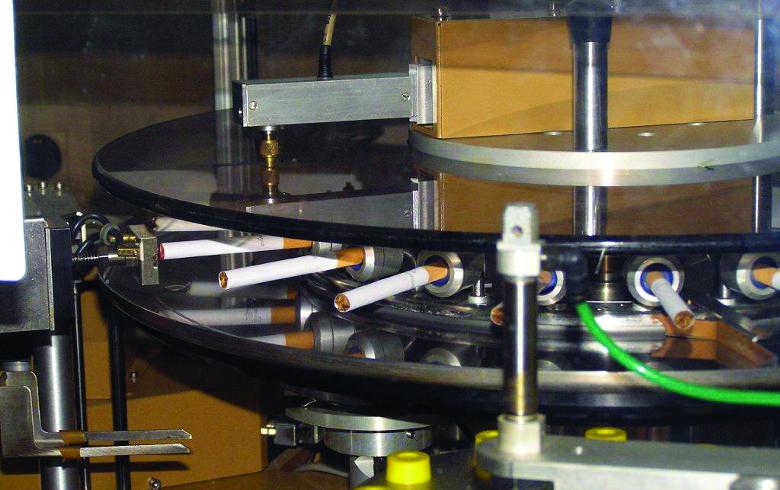 Shumen Tabac shareholders approved the proposal at a meeting held on July 15, the company said in a bourse filing last week.

In 2017, Bulgartabac Holding sold most of its tobacco business for more than 100 million euro ($112.2 million) to British American Tobacco (BAT).